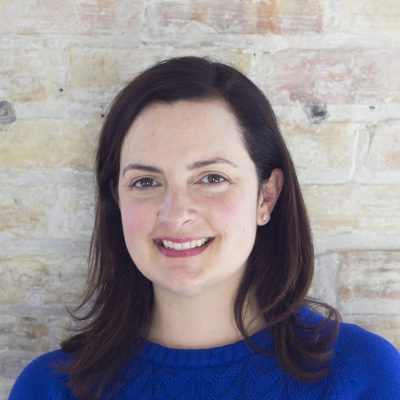 Suzanne grew up in Michigan and has lived in the Chicago-area since 2000. She joined The DBQ Project in 2009. Before joining the DBQ Project, Suzanne spent eight years in leadership roles in the Chicago nonprofit sector where she worked in the areas of youth development, civic engagement, campaign finance reform, and arts education. She has a B.A. from the University of Michigan and an M.A. from the University of Chicago School of Social Service Administration where she was a McCormick Tribune Fellow in Urban and Community Leadership. 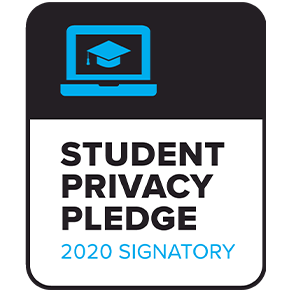